Why Proposed HealthCare Reform is Not Good for Individuals with Disabilities 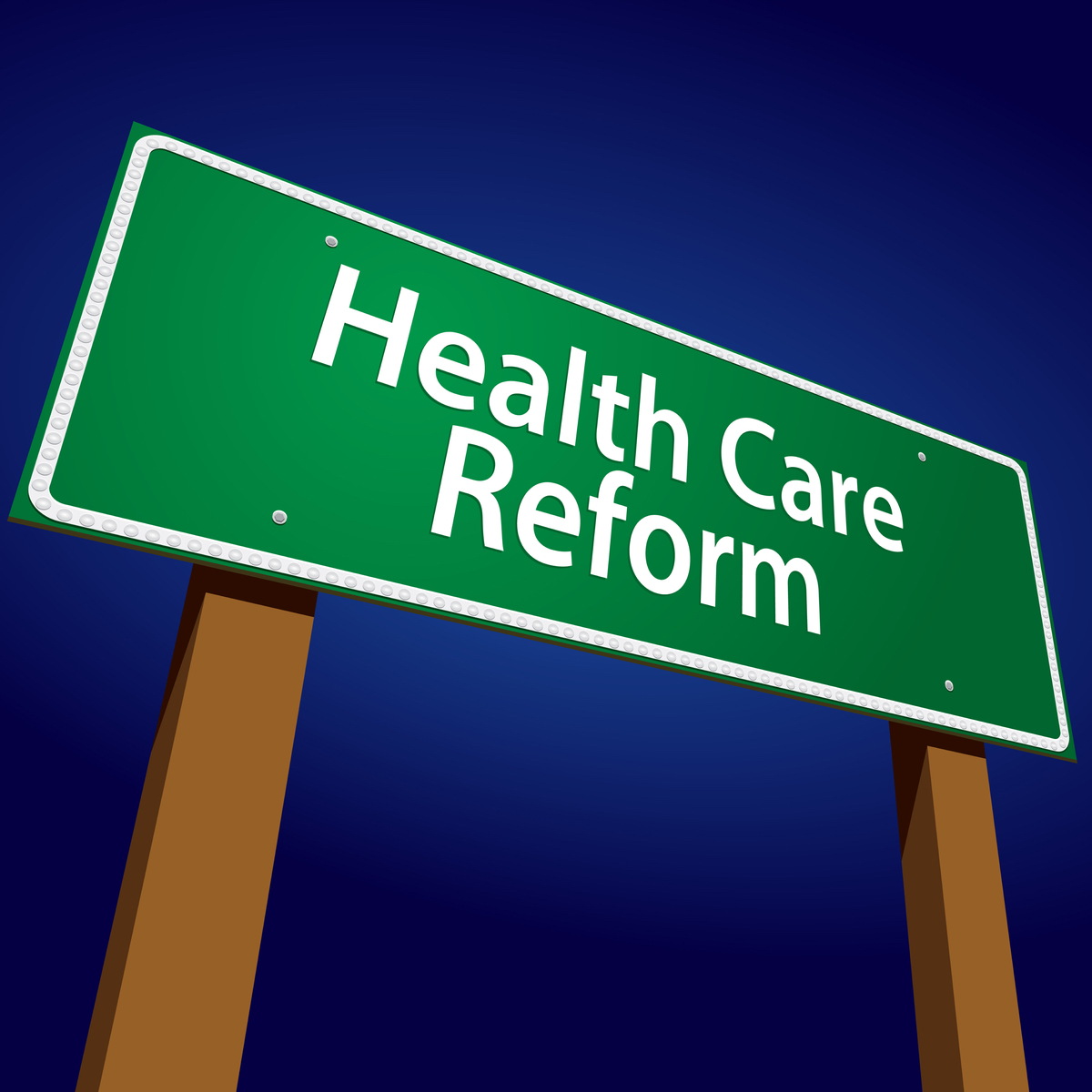 Editors note: Katie Paulson so graciously shared this blog post with us, you can find this origional blog and more like it on Katie's blog site Without A Crystal Ball

Earlier this year I wrote this blog to the Senators of the GOP about the proposed changes to the ACA. At the time I was terrified at the proposals in the bill for Medicaid being changed to block grants for states. Earlier this week, the GOP house passed the AHCA and what is in there for Medicaid is even worse than I could have ever envisioned. I have sifted through information trying to get details about what the changes could be to Medicaid, and I have spoken to other parents, hospital administrators and social workers to get a sense of what is on the horizon. The grim news is that the bill, in its current form does not bode well for individuals with disabilities and the elderly.

It has been hard for me to wrap my head around why anyone would support the current changes to the American Care Act. I am not blind that under the current model people are getting screwed on their premiums and coverage. I have witnessed friends go to great lengths to find policies that will work for their families, and then see the cost is so high it becomes prohibitive to have it. My friends that are small business owners have expressed their concerns about taking their kids to the doctor because of their deductible, under current plans, is so high that one visit could be hundreds of dollars they can’t afford. This is an aspect of the ACA that needs to be changed. People deserve to have plans that are affordable as well as access to medical providers of their choice.

What didn’t need to be changed was the rollout of Medicaid where it expanded access to families with low income, and it provided additional funding for Medicaid waivers and grants for individuals with disabilities and the elderly. I have witnessed so many people that had no options for health care benefit greatly from this change. My own family has benefited tremendously to the expansion. Our son is disabled, and he has numerous health issues that can not be cured. We will manage his health care for his entire life, and when he ages out of our insurance, the only option he will have for health care will be Medicaid. The extent of his illnesses will make it next to impossible for him to hold meaningful employment, and his neurological disabilities will make it impossible for him to ever live completely independent. Right now Medicaid is an entitlement program. Any person that is eligible for Medicaid receives it, and the Federal government reimburses states dollar for dollar for waiver programs.

Waiver programs allow children and adults with disabilities to stay in the community rather than being institutionalized.

For my family, this has enabled me to leave my full-time employment to be my son’s Personal Care Assistant. A child, like my son, cannot attend daycare, requires outpatient habilitative therapy, behavioral therapy, and needs daily medical interventions. The benefit of the waiver program for my family is that he is cared for by a person, me, who understands all of his specific needs. Before the waiver, we were challenged to find anyone that could keep up with his level of care. We had nannies that were not skilled in managing his care. When we attempted to use Home Care Nurses, we struggled to keep a nurse for any length of time and often had several unfilled shifts each week. When he qualified for the waiver, we no longer had to worry about finding him the needed care because I could do it for him. I made the sacrifice to leave my high-paying corporate position to be his caretaker, but it was the best decision for our family.

Under the new bill, that passed the US House, Medicaid would move to a block grant program. Instead of being an entitlement program, patients on Medicaid would receive a fixed amount of funding regardless of their own need. The bill has proposed that the grants would be fixed at levels of 2016. Anyone that has a child or family member with health issues knows that health does not exist on a fixed monetary continuum. There are years where my son’s care is more expensive than others. As we look into the future we know he will need multiple open heart surgeries. The years these happen we will have medical expenses that will easily exceed over a million dollars. Our current medical expenses are nowhere near that amount. As needs change for anyone with chronic illness, the amount needed to care for the individual must be flexible. I am certain that this bill was not written by anyone that cares for a child or adult with significant disabilities. I can also assume it was written by people that simply don’t care about the long-term health care options for anyone with disabilities or chronic illness. The only people this bill benefits are the insurance companies and the very rich.

As I look to my friends that are Republican, I hope they can open their eyes to what is going on around them. Access to health care is evenly divided down party lines. Democrats support equal and fair access to health care, and Republicans favor tax breaks for the wealthy, dismantling programs that serve the most vulnerable, and favor helping to line the pockets of CEOs of insurance companies. The republicans continue to tout “States Rights” for Health Care. States Rights is sold to the masses as a way for states to have more control in how they spend and manage their residents health care needs. The primary problem is that some states have shown over time they don’t care about spending money on programs for the vulnerable or those that are low income. According to Disability Scoop, Arkansas, Texas, Illinois and Mississippi have consistently performed poorly in offering services for individuals with disabilities. Under the new legislation, these same states would have more freedom to underserve and underperform in helping individuals with disabilities. This will force families to make really hard choices about whether they will need to move to a state that offers better services. With the present laws in place, I know several families that have moved to my home state of Minnesota. Minnesota is consistently performs in the top of states for services and program offerings to individuals with disabilities. Not all states are created equal and the new bill will create a further division.

I will continue to fight for my child and his care for his entire life. I will continue to write letters to congressmen and senators about how their vote effects my families and millions of other families across the country. I urge all of you that are not yet involved to get involved by reaching out to your representatives to share your stories. Health Care should not be a political issue. This is why I have lost all respect for Republican lawmakers that favor this legislation. All humans deserve access to health care, and we should care for the most vulnerable in the country. If we don’t make improvements, we will continue to be in the top 5 of major countries with the worst health care in the world. I want more for our country, and I hope you do too!

Katie Paulson is a Freelance Writer, Blogger and Advocate for Individuals with disabilities. Katie has been featured on The Mighty, Yahoo Parents, Huffington Post Denmark, Mamamia Australia, Firefly Friends, and her family was featured in a Cover story in Fohla Sao Paulo, Brazil. She works tirelessly in her community to improve access and inclusion for children with disabilities. She is founder of a local support network in her community. Her goal is to ensure all individuals with disabilities are given the respect, rights and access they deserve to live a life of inclusion. To read more from Katie visit her blog Without a Crystal Ball.

Without a Crystal Ball