The Buzzfeed Autism List Does Not Apply - To Me

One of my favorite websites Buzzfeed just had an article that was titled 17 Experiences that Everyone with Autism Can Relate To. Emile Lewis, who is on the autism spectrum wrote the article.  Now this person is not actually hired by Buzzfeed and Buzzfeed itself is not always the best source for information, but it is a site a lot of people use. This post brings up some good points about some experiences on the spectrum but overall even with the good points it is a generalization rather than a reality for everyone on the spectrum and some of the things that are on here happen to people outside the spectrum. 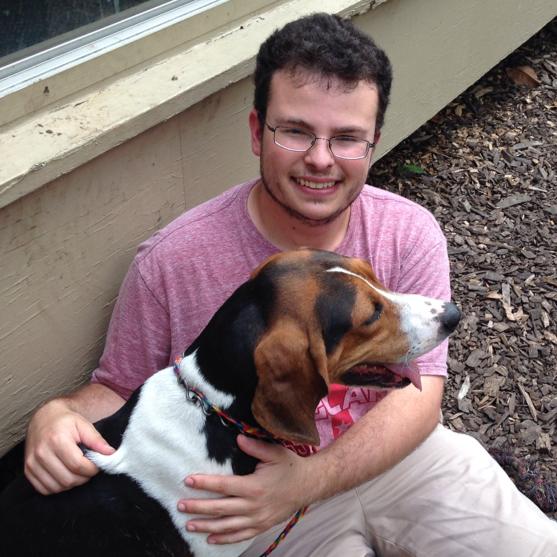 Below is my response to each item on the Buzzfeed list. They’re my own opinions based on my experiences on the Autism Spectrum. Everyone will have different opinions as they have different experiences, skills, trouble and so forth. If you have something that you would like to add please do so on the comments or by contacting us.

Nonverbal greetings are a perennial source of awkwardness.

This is one that is really true for some people, not everyone. There are also people outside of the spectrum who find this awkward.  Myself? I am usually okay with nonverbal greetings, but there are times I feel awkward as we all can feel because I am human and it is hard sometimes to read the subtle cues.

Sometimes you have to wonder if some people are trying too hard to be “normal.”

There’s always that one social “norm” that literally nobody can justify, so you simply don’t care anymore.

I think society in general sometimes wonders subconsciously questioning the norms. This is why we have eccentric characters like Gregory House, Adrian Monk, Sherlock Holmes, or Barney Stinson because they do not play by the rules we all follow. I don’t always get behavior and so forth, which has made me want to learn about it so much more. I want to understand why we do what we do.

You cringe when you see a magazine article trying to “explain” Autism.

Parents, peers and siblings as well as the individual with a disability often benefit from such articles because it “helps them” understand.

I do read articles about autism but usually from scientific magazines. There are some good articles and some I disagree with. I think the main thing to remember is that everyone on the spectrum has his or her own unique personality and even strengths and weakness. Get to know the person and not just the diagnosis.

When people talk about Autism on the news, you just can’t take them seriously. 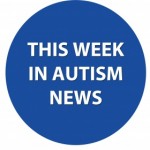 I value the opinions of others and think there are some great things that people do, but I always seem to see one important person missing from the conversation. A PERSON WHO IS ON THE SPECTRUM THEMSELVES. While there are many great people doing research and so forth, those on the spectrum need a voice.  It’s important to hear the stories of those throughout the spectrum. We all have our own experiences, triumphs and failures. The reason it needs to be different people is no one person can speak for the whole group. Martin Luther King was a needed and profound voice to push the Civil Rights movement further. However, there were others within the Black community that had their own opinions and favored other leaders such as Malcolm X.

And it’s true that there are some things that most people seem to have no trouble with, but continue to vex you.

And, unfortunately, there’s always someone who doesn’t get your sense of humor.

I feel like this is true for anyone.  This can sometimes happen to people on the spectrum a bit more because sometimes our humor is dry or we use the same tone or body language when talking as when we are joking. But it happens to everyone. Occasionally people don’t get that I am joking, however people usually get my humor and I get theirs as we get to know each other.

But that’s better than the people who think they can “correct” your thought process.

This has happened to me.  This usually happens when people don’t understand why I think about something the way I do or why my particular thought process at the time is helpful. This happens to everyone, not just those on the spectrum.  If you think outside of the box or have a differing or unique opinion, people will often try to change your mind! People it feels so often try to tell me what to do vs. working with me while understanding and working with my thought process. It might not be as overt as it is when some teacher or person who works with you tries to “fix “your thinking (because that is just your disability talking).  MY overall message is don’t make assumptions about others.

Or those inescapable conversations with someone who says it’s “not a real disorder.”

This has never actually happen to me but I am sure it has happened to others. People I meet usually are surprised to learn I’m on the spectrum because I act relatively normal/neuro-typical. While I’m happy I can function just like everyone else, unfortunately it is not good for other people on the spectrum. The stigma is that you have to be impaired to be on the spectrum. Many persons function in a gray area and do not present with disability attributes. They have a hidden disability. Sometimes there is a perception of what autism is but many do not present in that way.

Not to mention the dreadful knowledge that Anti-Vaxxers continue to exist. 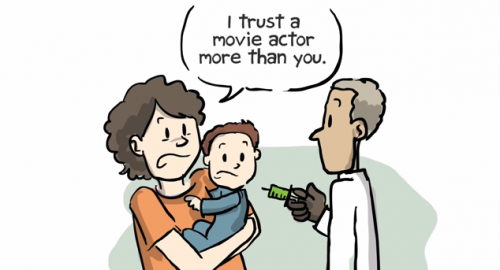 I am surely not alone on this. First off, I think this is a way of saying a child with autism is a curse and broken. Second while this study was real and did claim to be true, it was recently debunked with no scientific proof. The author revoked his claims. I think this brought an unnecessary stigma to some vital vaccines our society needs to keep us all healthy!

Sometimes it seems like nobody around you makes any sense at all.

Yes and no. This sounds weird but what teenager hasn’t felt this way. I think things sometimes don’t make sense but it goes both ways. I am sure there are people who feel like this and it’s understandable but not everyone feels that way. I think sometimes you get frustrated because you don’t get why people are saying no or doing something you don’t understand.

Sometimes you can just cut to the point faster than anybody else.

Depends on the person. There are some people who get to the point fast some who beat around the bush. I can do both. It just depends.

You often find comfort in your routines.

Who doesn’t find comfort in their routine? Now sometimes, for those on the Autism Spectrum, that can be a more elaborate routine. On the other hand, people with OCD, but without autism, have that too. There are definitely people who have more complex routines, but again it depends. I have few routines I follow to a T.

Even though you don’t always NEED those routines, you still dread that feeling you get when they are disrupted.

I can see this being important to some. Routines are how people succeed at their day. I know many people who adjust to new situations just fine. I am okay with adjusting to new routines or my routine getting adjusted.

It’s always great meeting other people on the Spectrum.

I like to be with people who are not just on the spectrum because  I  tend to get along better with others  that are  diverse with multitude of experiences and ideas and interests.

I feel today it is assumed that we should put people with autism together. That can work if the people choose that setting and are okay with whom they are with. If they dislike it, they are allowed to leave. But do you just hang out with someone who is your profession? Most people don’t. You hang out with people that you have interests in common.  People should be able to choose who they want to hang out with whether with a disability or not.

Nothing can match that wonderful feeling when you figure out how to work WITH your “disorder” and not against it.

We all have strength and weaknesses. It is figuring out how to illuminate our strengths and stay away from our weaknesses that we find confidence. If you are a bad at math, would you take a job that has a lot to do with math? Or would you fine a job around writing, which you may be more equipped to do. We all have to learn how to work with what we have.

Because at the end of the day, no matter how “odd” some people might think you are, you can still be incredibly successful and happy.

You should definitely be yourself but also remember like anyone, the choices you make affect the way people look at you, so make sure to bring value to the table and have pride for your oddness and uniqueness.