Step into a "Little World" Thursday, 3/6/14, for ReelAbilities New York 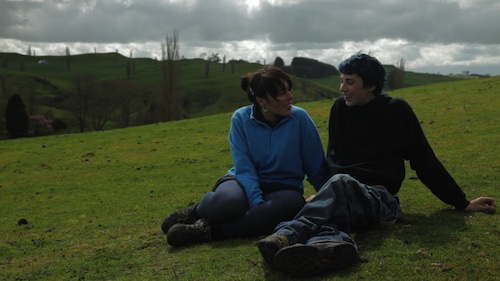 ReelAbilities New York officially launches on Thursday 3/6/14, to a week full of fantastic films that are sure to entertain, inform, and move you. Opening with Little World, a documentary about a courageous young spirit named Albert who travels the world with just 20 Euros in his pocket. Make sure to grab your tickets to this unforgettable event!

Presented by The JCC in Manhattan, The Sixth Annual ReelAbilities: NY Disabilities Film Festival is dedicated to promoting awareness and appreciation of the lives, stories and artistic expressions of people with different abilities. The festival presents award-winning films in various locations throughout the NY metropolitan area. Discussions and other engaging programs bring the community together to explore, discuss and celebrate the diversity of our shared human experience.

The festival continues on from March 6 – March 11, 2014 throughout New York City. With films showing in locations all over, it’s easy to catch one or two! Check out the film schedule for what’s happening near you!

Make sure to also catch the last show on Closing Night, March 11 at The JCC in Manhattan featuring Run & Jump. Head on over to the ReelAbilities NY website and buy your tickets to catch Will Forte of SNL in his first dramatic role.