From time to time we have different bloggers write for our site. This week we hear from Karl Sterling, CEO: PhysioChains Education, and Creator of Parkinson’s Regeneration Training and instructor for the Brookbush Institute of Human Movement Science.

For a lot of people, when they think about exercise they correlate it with the physical health of their body; things like weight loss, fat burn, increased cardio endurance, building strength and muscle mass, and looking better. While all of these benefits are relevant, did you know that exercise can jump start your brain? That’s right – brain activity is stimulated during exercise and many benefits can be realized! So, read on and if your physical goals aren’t enough to motivate you to “just get started” there’s a good chance you’ll find motivation in the information below! 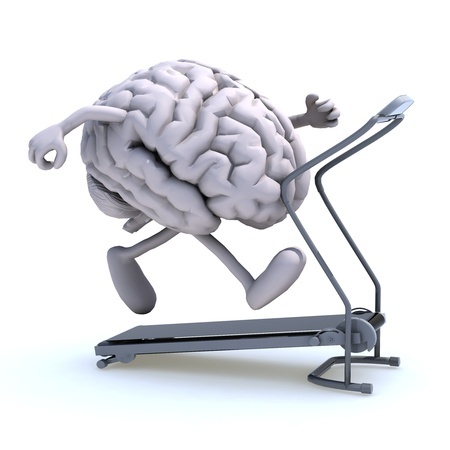 In 2008, Dr. John Ratey released a book entitled “Spark,” a book that examines some complex chemistry of the brain as it relates to exercise. Through many studies cited in the book, we see that there is plenty of data to support that exercise does, in fact stimulate healthy brain activity. We now have quantifiable data showing increased neural activity in the brain as a result of exercise. We also have research showing that exercise increases reading comprehension, test scores, and the ability to think quickly and clearly. In addition, research shows that people with brain issues and symptoms such as ADHD, PTSD, anxiety, and depression can also benefit from adequate exercise.

Looking a little deeper into this, we know that exercise can be correlated with slowing the progression of certain neurological disorders such as Parkinson’s disease, dementia, and Alzheimer’s disease.

So, how does this all work and how is it possible? Ratey points out that significant physical changes occur in the brain during exercise. The brain has what we call neuroplasticity, meaning that it can grow new cells when pushed to do so. This increase in cells occurs through a brain-emitted chemical called BDNF (brain derived neurotrophic factor). In fact, laboratory testing has shown that brain cells in a petrie dish sprinkled with BDNF will actually grow more neurons. That’s right, BDNF is like miracle grow for the brain!

The late visionary physical education teacher, Phil Lawler of the Naperville, Illinois School District decided to implement a cutting-edge strategy of exercise with students. His goal was to educate them on a “life skill” of how to achieve, maintain, and experience the benefits of a good level of physical fitness. And, while other phys ed concentrated on grading students on performance, Lawler graded his students on effort. Heart rate monitors were worn by every student and they were graded on their effort and the amount of time they kept their heart rates in the aerobic training zone. The more effort, the higher grades they received. 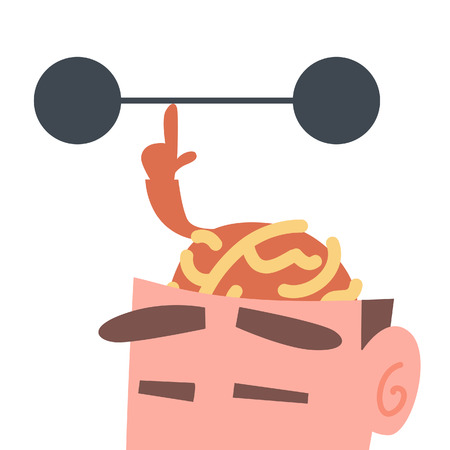 The result: Naperville students consistently rank among the top in the United States. Among a 1999 class of eighth graders who took an international standards test called TIMSS, Naperville finished first in the world in science and sixth in math out of approximately 230,000 students from around the globe. In addition, in one class of Naperville sophomores, just 3 percent were overweight while the national average was 30 percent.

So, there you have it, friends! JUST GET STARTED with your exercise program. Not only will you realize the physical benefits of exercise, you’ll start building new brain cells right away, creating immediate short term and long term “brain health” benefits.

Karl Sterling is an NASM master trainer based in New York. While his extensive experience as a trainer includes working with a variety of populations, he primarily specializes in working with clients who have Parkinson’s Disease. Karl travels extensively throughout the United States as an educator in the fitness training and human movement arena. He is an instructor for the Brookbush Institute of Human Movement Science. In addition, he is the owner of PhysioChains Education which currently offers level 1 and 2 “Parkinson’s Regeneration Training ®” courses nationwide. To check out more from Karl, visit his site!