Mental Health, Autism and the Stigma of Fear 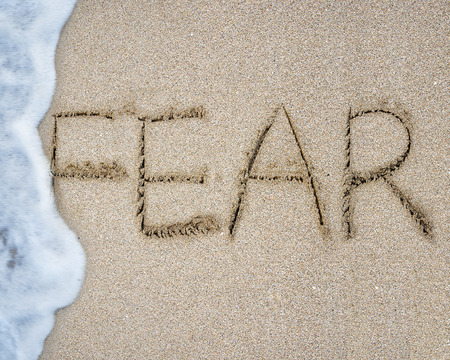 I hear over and over again about how mass shooters are mentally ill or autistic. It frightens me not because it is the truth but because we keep putting these Labels on people. When I was younger, I believed that I was or could be one of these people. I remember hearing about serial killers, stalkers, and mass shooters. I read how they were weird, awkward loners that had something “wrong" with them. Those messages made me feel maybe there was something wrong with me and made me fear that one day I may become like that.

Those message made me fear there was something wrong with me...

I feared that I had to fight to make sure I would not become one of "those" people. I feared while I was growing up with an undiagnosed non-verbal learning disability (which is on the Autism spectrum) that others didn’t like me and they saw me as weird. I felt that maybe they saw some inevitability in me that I was to become one of these violent people. Obviously, I have never even thought about killing anyone or ever done any violent acts. I actually am repelled by violence and care deeply for the feelings of others, sometimes too much so. But I believed that that could happen to me because of how in our culture and our society we tend to often stigmatize people with differences.

Our society tends to stigmatize people with differences.

The stigma against mental health and disability as well as other differences such as race and religion are real and affect real people of many diverse backgrounds in these debates.

I am not saying that guns are completely bad or good. I am not even sure what the solution is. My point is though, we need to talk about what is going on. We need to have open conversations that include many perspectives and do not throw people who may be viewed as "others" under the bus. It becomes a problem when a view of who you could become is based on such negative outcomes based on the fear of others.