I'm a PERSON, Not a Disability

Jason’s Connection launched in November 2013 with many goals in mind. In this time with our various partnerships including ReelAbilities Houston, New York and  Cincinnati, one big idea has come clear to us. You have a story. And you want ti share it.

Everyone has a story – but not every has an avenue on which to distribute and publish. The Internet is a great tool, but it’s easy to get lost in the millions of other voices out there. Finding your audience is half of the battle.

We at Jason’s Connection want to change that. Starting today, April 3rd, in efforts to go along with growing our organization and creating an online community for those with disabilities, we are launching a new project:

I’m a Person, Not a Disability.

Inspired by The Icarus Project, The MOTH, the It Gets Better 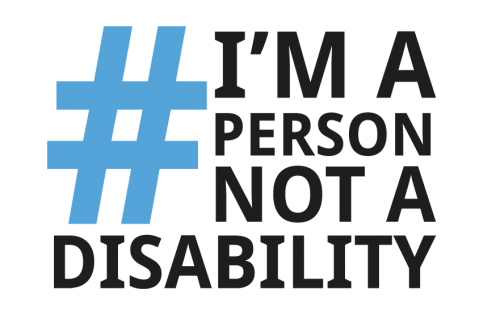 campaign and Post Secret, of which we’re fans of here, we want to collect stories from those with disabilities. We then want to showcase them on our blog, Facebook page, and Tumblr. You have a story – it’s time that the right people heard it!

It’s simple – just submit your story to our Tumblr page right through Tumblr. It’s even better if you can submit a picture of yourself – or of you holding your story on paper. We will publish to our Tumblr Page.

Tell a story about the time you felt you were treated differently because of your disability, and less like just a regular human being. Through this collection effort, we hope to open the eyes of those everywhere and better the way those with disabilities can and will be treated. 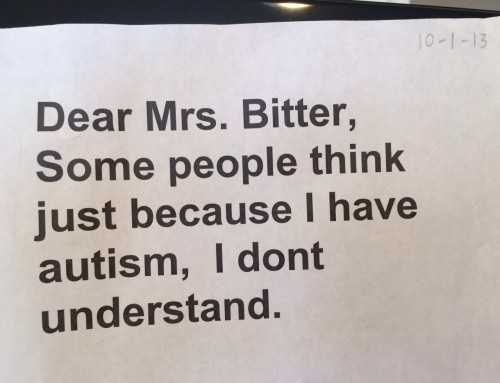 Soon, we will start collecting the best ones and publish them to our blog right here – and share them across social media to other disability advocates just like you.

It’s time to get your voice out there and heard! Submissions are ongoing, 24/7. So go ahead, write your story and get it out there! We can’t wait to hear what you have to say. It’s time to make the world a happier place to be for everyone!