Every night on the news, we hear about millions of dollars going toward some no longer needed program, bureau or subsidy. The Department of Defense buys and stockpiles merchandise it will never use. According to Sen. Mark Warner, chairman of the Senate Budget Committee Government Performance Task Force, there are more than 300 unnecessary, duplicative and outdated reporting requirements from more than two dozen federal agencies wasting staff time and resources and costing taxpayers millions each year.

When people say there isn’t enough money for job training, special education, for an accessible environment for persons with disabilities, I say what we need to do is get rid of the pork. 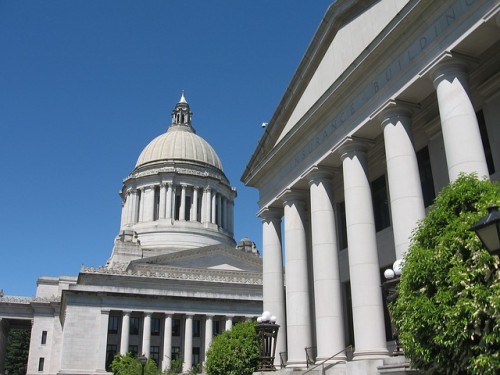 Fiscal scrutiny and trimming of waste should be the focus of Congress and the administration. Let elected officials demonstrate their commitment to frugality by showing their willingness to cut their own salaries, staffs and budgets. Let senators and representatives make a commitment to find and eliminate at least one unnecessary program or pet project in their home district. Let the president direct every federal agency to scrutinize its purchasing practices, its inventory, its staffing needs, reporting systems and come up with ways they can do more with less.

America is rich enough and resourceful enough to include all persons — regardless of their race, national origin, sex, age, religion, economic status, or disability — as full and equal partners in the “American dream.”

The dream for persons with disabilities is no different than that for everyone else — full equality and universal accessibility. And that dream is more attainable now than ever before. 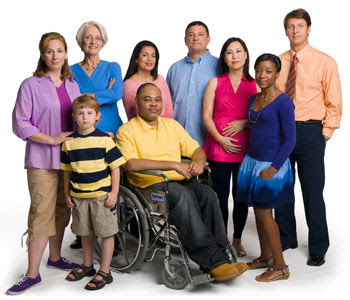 Ours is a shared environment. We must learn to construct it in a way all can share in it equally. A new thinking, a new philosophy, must form the foundation for all new enterprise … a philosophy based upon the goal of universal accessibility.

This dream of “universal accessibility” is a dream of freedom. Disabled Americans have the right to dream and, on this day, July 26, 2014, the 24th anniversary of the Americans with Disabilities Act, America has the responsibility to help them fulfill that dream. And that’s how I see it.

Larry Johnson is a San Antonio based Journalist who regularly contributes to the Jason’s Connection Magazine. This article first appeared in the San Antonio Express-News on July 26, 2014 and has been published with permission from the author.

GET INVOLVED: REGISTER ON JASON’S CONNECTION TODAY AND REVIEW ORRECOMMEND A PROVIDER!