Bullying: Is it Just for Kids!?

How bullying is more than just about children. 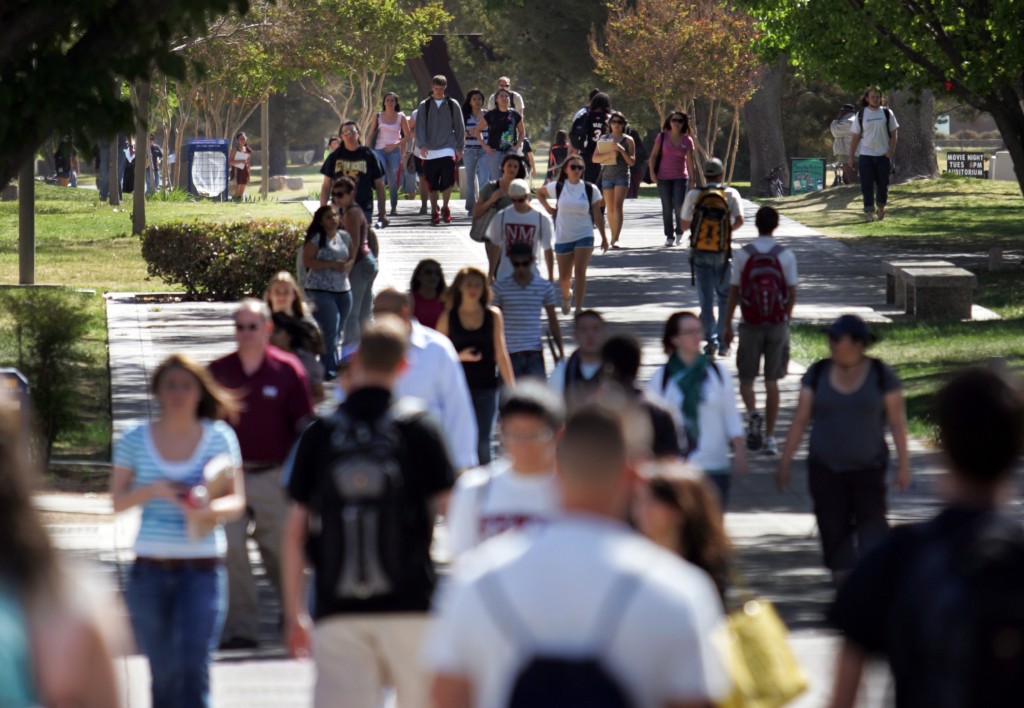 Many people recognize bullying as a problem where kids make fun of other kids. This is true, but I would concur that bullying is done and called other names when dealing with adults.  In this article, we will outline ways that bullying, harassment, or whatever you want to call it, is just not a phenomenon for kids.

This idea that bullying is only for kids is seen at Stopbullying.gov. They define bullying as: “unwanted, aggressive behavior among school-aged children that involves a real or perceived power imbalance.

The behavior is repeated, or has the potential to be repeated, over time. Bullying includes actions such as making threats, spreading rumors, attacking someone physically or verbally, and excluding someone from a group on purpose.” This definition is good at laying out what actions bullies use.

Here’s the problem I have. Couldn’t (or shouldn’t) we extend this definition beyond children in school. Couldn’t we include military hazing, workplace harassment, cyber stalking and other forms of bullying, which are just called by another name?

On Wednesday October 22, 2014, Diane Rehm covered the topic of Women and Online Harassment after Gamer Gate became headline news.  We generally hear about kids cyber bullying, but this can go so much further when adults do it to other adults.  Hacking into an account, hackers can get information on people and in some cases, publicize fake information that looks real for malicious intent. This is called doxxing.

Those bullies can send it to employers, which can get the person in major trouble for personal things or fake information. This can happen to anyone. We can even see harassment impact pro football players such as Jonathan Martin who was harassed by others of his team members on the Miami Dolphins.

There are even subvert ways of being bullied such as being denied promotion or recognition without just cause, people showing up late to meetings or not having important calls returned in a courteous prompt manner. These examples would have to occur repeatedly and purposefully. But this highlights that harassment does not have to be directly overt.  We can also see items such as sexual harassment, catcalling, slut shaming and other direct attacks on individual woman as a type of bullying and harassment.

Through all of these we see a few commonalities. People who tend to get bullied are perceived different or some how less than the person who is bullying them. There can be a tendency to in some way blame the victims or ignore the impact it can have on the individual. Examples such as one shouldn’t dress that way if they don’t want to be whistled at or justification that one can block someone who is making fun of them online or it toughens people up or they deserve it because of their actions.

In many cases there tends to be bystanders who choose to do nothing.  Not to be overdramatic, but we can take singular harassment that is against one person by one other person or by a group of people and related it on a bigger scale. Examples of this would be racism, sexism, and prejudice against certain religious groups, the disabled, elderly, overweight people or any type of negative or narrow stereotyping.

But like the  child or adult individual who is being bullied or demeaned, we need to recognize it is not just the actions themselves but its subjective effect! 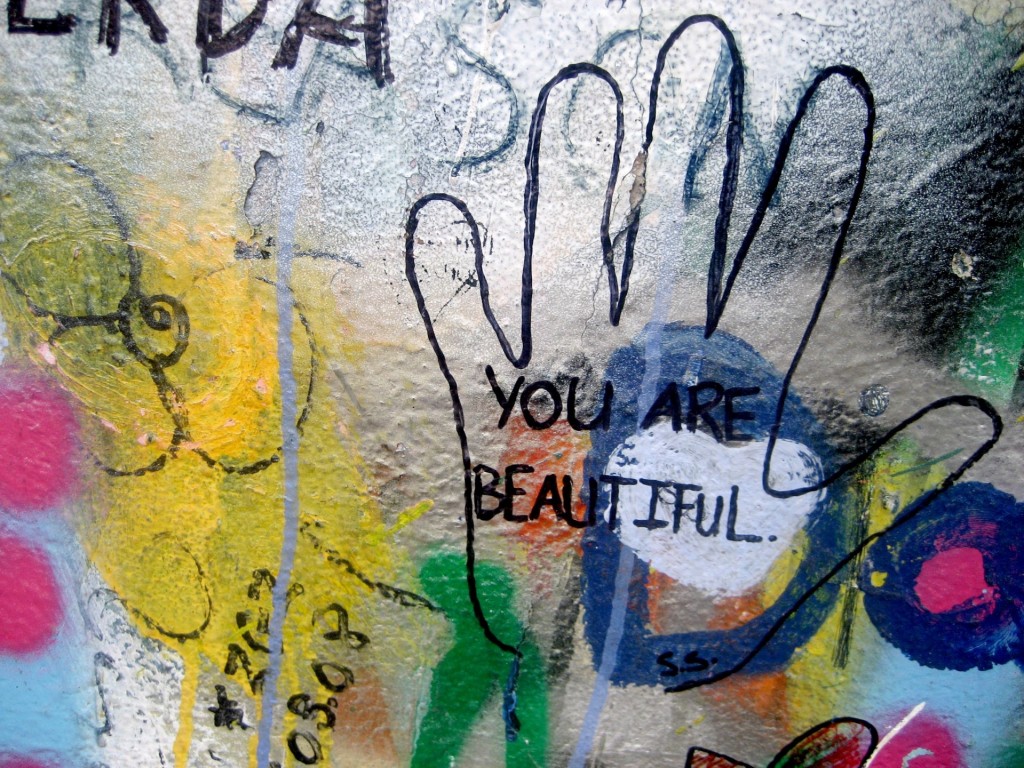 While we may be becoming  more aware of many major overt forms of racism, sexism and other areas of blatant discrimination, it is the subtler, more subjective and unconscious assumptions that can create significant hardship, pain and misunderstanding.

Bullying in any form is not based on objective reasoning, but is subjective in its perception and its effect.  It is a subtle underlying phenomena in our human nature that can become clearer when we look for it.

It is not always seen or recognized unless one considers it exists. For example, people with disabilities are often seen as less capable than others without knowing them. Someone wearing a turban may be more likely to be seen as a threat than maybe even someone who is actually a threat.  It is important to remember that any type of harassment, bullying, should be taken seriously for both the person being harassed and the harasser.

WE need to make sure to not just accept that bullying is happening but make sure that we try to consider, understand and rectify the situation.  Hopefully by doing that we can support the bullied and the bully.