BIPOLARIZED will Open Your Eyes. 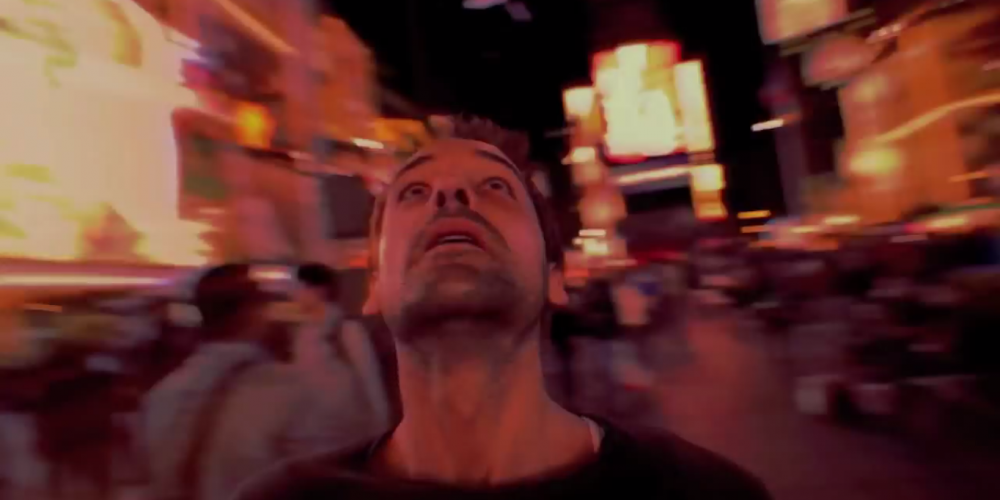 BIPOLARIZED is about one man’s personal journey to heal.

Diagnosed with bipolar disorder, Ross’ psychiatrist told him he would live with the disorder for the rest of his life and that he would have to take lithium to control symptoms. To Ross, taking the drug daily felt like a chemical lobotomy, leaving him in a foggy, drug-induced haze. Ross ultimately decided to resolve his symptoms outside of conventional medicine. He progressively reduced his use of the psychotropic drug lithium, at an experimental clinic in Costa Rica. What ensued was a self-exploration into alternative treatments to treat his condition and a journey delving into the root cause of his mental breakdown. [Pills Photo in Bipolarized a movie about Bipolar Disorder and Drugs]

The film uses Ross’ personal experiences to tell a larger story about medication. It will reveal how we are labelling more and more people with mental illnesses and how, in tandem, we are prescribing more and more toxic psychotropic drugs to treat these illnesses.

BIPOLARIZED weaves together a series of interviews with activists, psychiatrists and other psychiatric survivors who have challenged the status quo as well as recounts some of the alternative therapies Ross uses to maintain his mental, emotional and physical health.

During my struggle with mental health symptoms, and the label of bipolar, I never gave up hope that I would get to the root cause of my symptoms. What became apparent to me in 2010, as I officially detoxed lithium, was that humanity is in a serious crisis and global mental health epidemic. 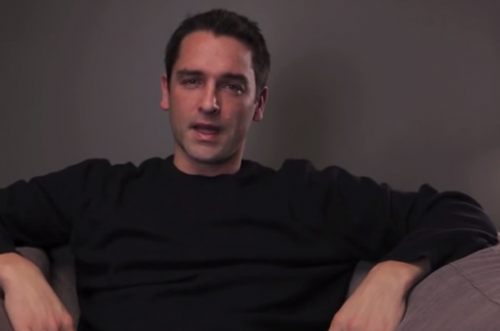 I was informed from concerned MD’s and psychiatrists throughout the world, that mistakes made within the system are contributing to this growing mental health crisis. As a result, millions of people around the world are being diagnosed with mental health disorders and being prescribed powerful cocktails of psychotropic medication; in many cases causing much more harm than good.

The process of making this film, and recreating the challenging aspects of my past, was an extremely cathartic experience that has lead to profound healing. My number one desire was to create awareness so that younger generations would not have to suffer through years of pain and heartache that I endured. It is my sincere wish moving forward that this film start a new conversation about how we look at and treat individuals experiencing mental health symptoms.