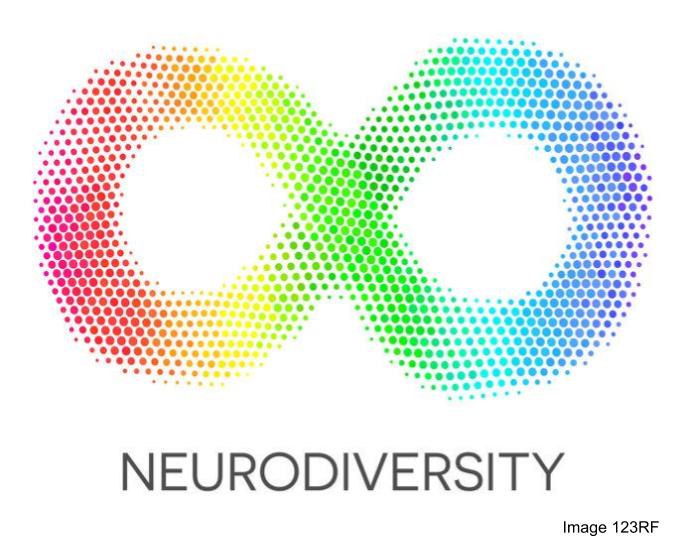 Disability-first or person-first language? It’s really not about one versus the other. They both are about empowerment and seeing the person for who they are, and a means to express that disability is not something negative; it’s a part of life.

They both are about empowerment.

There are a lot of people in the disability community who want to use disability first – which would be to say “I am an autistic person” – who see autistic as simply being part of their identify. They view society saying it’s something bad, however, they themselves see autistic as being a quality or trait, an identity of who they are along with other characteristics they may have. It’s like someone saying they are a gay person, or Irish Catholic. Those are important identity factors to them and need to be respected. Disability first sees disability as identity; it’s just a part of who they are.

There are also people who are autistic who say, “I am a person with autism.” This comes from a person-first movement which sees autism as part of who they are but not the main identifying factor. Person first are not saying disability is good or bad. It’s just part of who they are.

The bigger point that each tries to address in their own way is that saying things like “afflicted with autism”, or “struggles with autism” is denoting the person as a burden to society. It often frames autism as a disease or something to be "fixed" in order to be acceptable by society. This type of perceptually discounting and demeaning language is not acceptable by most people in the autistic community and their allies. It’s seen as offensive and hurtful, and often used by people who are not autistic, to denote Autism as an inherently bad thing or something that needs to be Fixed or Overcome to fit into society's cultural "norms". (This is also related to the idea of functioning labels – such as high or low functioning. These are judgments based on the medical model versus how autistic persons view themselves. Functioning labels box a person into what they are perceived to be able or not able to do. People may share commonality of experiences being autistic and the social pressures they face. People can share similar social experiences and pressures.)

People want to have their autistic characters appreciated.

People don’t necessarily want to overcome their autism; they want to be accepted for who they are or have their autistic characters appreciated. I tend to go with autistic person because it’s part of my identity of who I am. It makes me who I am. I wouldn’t be Jason without being an autistic person, without my autistic identity.

Pain and challenges are from a world that doesn't take into account how autistics navigate the world.

It's up to the individual how they choose to identify for themselves.

At the end of the day, it’s up to the individual how they choose to identify for themselves. Again, there are people in the community who understand it’s important that when you talk about a group of people how they want to be referred to, not to impose what others think is right. Just because one person wants to be referred to as an autistic person doesn’t mean you can go ahead and refer to everybody that way. "Autistic person" is generally more accepted because the majority of those on the Spectrum who have grown to adulthood and the people who are the leaders of the autistic community say that’s the most empowering. But let's remember, regardless of one’s preference, we all want the same thing at the end of the day. RESPECT, ACCEPTANCE and APPRECIATION for what we can bring to the table and offer our communities!