Author of Maps to the Other Side visits Cincinnati! (March, 2014)

I had such an incredible time with you all and I’m still reflecting on it.

Beyond leaving me with a deep desire to return to your beautiful city, I was struck, really more than ever, by the vision for the National Reelabilities Film Festival and I find myself strategizing about how I might be able to participate in a meaningful way. 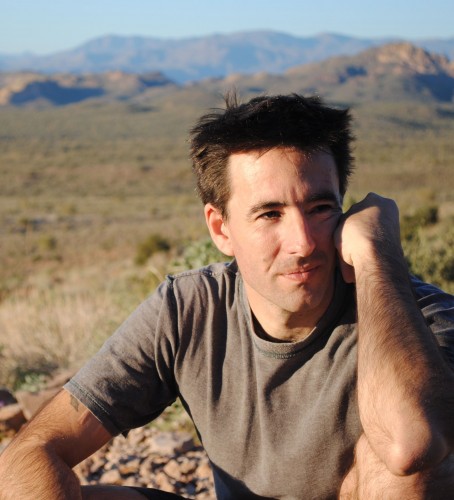 It was in my talks with Jeff Harris that he told me that he was less interested in the language of “dis-ability” and more in the vision of connecting everyone through our differing abilities. That’s when it clicked for me. For years we’ve been using the language of “diverse-abilities” in The Icarus Project, and I see more than ever the potential for our communities to collaborate.

There is a mainstream narrative around “mental illness” that is stifling and damaging to so many people, and it is easy to fall into the traps of using bio-psychiatric language when talking about our struggles, in using the language of “diseases” and “disorders.” I’m inspired by the vision of how open Reelabilities is as the project seeks to encompass mental health struggles. I want to be a part of making that happen.

It was so inspiring listening to Kathleen Dwyer Cail and that amazing group of people on Wednesday afternoon build bridges between the mental health and the developmentally disabled communities. It felt like such an honor to play my small roll in that conversation. Kathleen spoke eloquently about the power of film to raise awareness and bring different groups together who previously might not understand one another and it really was another one of those ”a-ha” moments for me. I would like to be a part of more of those conversations. 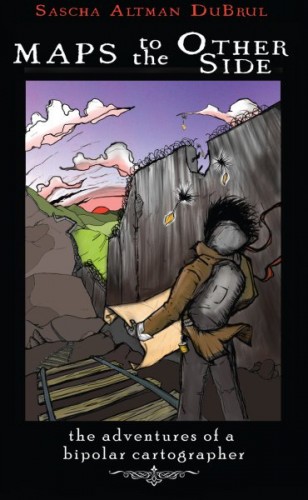 My first night in town I ended up at dinner table with a bunch of engaging folks, speaking to Sara Weider Bitter, the mother of two young children who struggle with a documented genetic condition that can be helped with medication. We spoke about the changes happening on the landscape of mental health in the coming years, the way the NIMH is distancing itself from the DSM5 and all the research going into finding genetic causes for EVERYTHING. It was so empowering for me to talk to a mom that is just as distrustful of the whole system, including the gross overuse of psychiatric medicines, while embracing the technologies that are allowing her children to thrive. It is that kind of complexity that allows us to grow as a movement. We need more voices like hers in the public sphere!

My talk on Wednesday night at Joseph-Beth Bookstore had a dreamlike quality to it. There was an enormous banner with my name and the cover of my book on it. The audience was filled with interesting people full of questions. I felt a lot of love and respect from the crowd and there’s even a video of it that was taken. Thank you so much, everyone who had a had in making that one happen. I’ve done a lot of book readings, but that was the most “legit” one ever and will probably help me continue to do such things in the future.

All in all, my 48 hours in Cincinnati were inspiring and eventful and I look forward to having an excuse to come back and visit.

Author of Maps to the Other Side, Sascha Altman Dubrul, aka Sascha DuBrul or Sascha Scatter, is an American activist, writer, farmer and punk rock musician. He is the co-founder of The Icarus Project, an international radical community support network and media project, which is actively redefining the language and culture of mental health and illness. He founded the Bay Area Seed Interchange Library (BASIL).[2] He divides his time between the Bay Area and New York City.