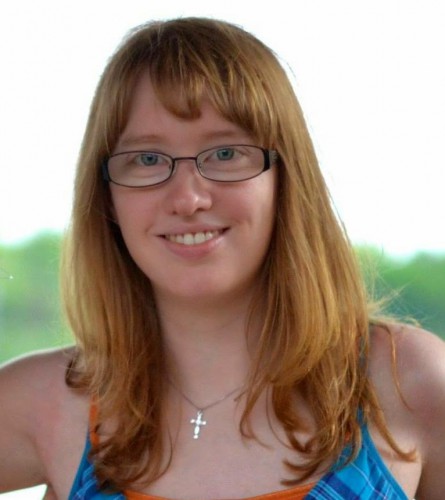 In this eye-opening interview, Ms. Huber talks about her experiences making films about what life is like for those on the autism spectrum.

ALYSSA HUBER is a freelancing filmmaker, writer, and creative dreamer. She’s also a college student majoring in Media Creation and Production at Judson University. Her aspiration to become a filmmaker started at a young age, when she was about 10 years old. While she was in college, she decided to produce a documentary on Asperger’s Syndrome. It initially began as a simple trailer for a short film project in one of her media classes. She eventually pursued it as a longer documentary film titled Through Our Eyes: Living with Asperger’s. She wants to spread awareness and understanding of Asperger’s.

For more information about Alyssa Huber and her films: http://alyssahuberfilms.blogspot.com/

For a downloadable podcast of this interview, please visit: https://www.podbean.com/media/share/pb-6k5f9-5df114